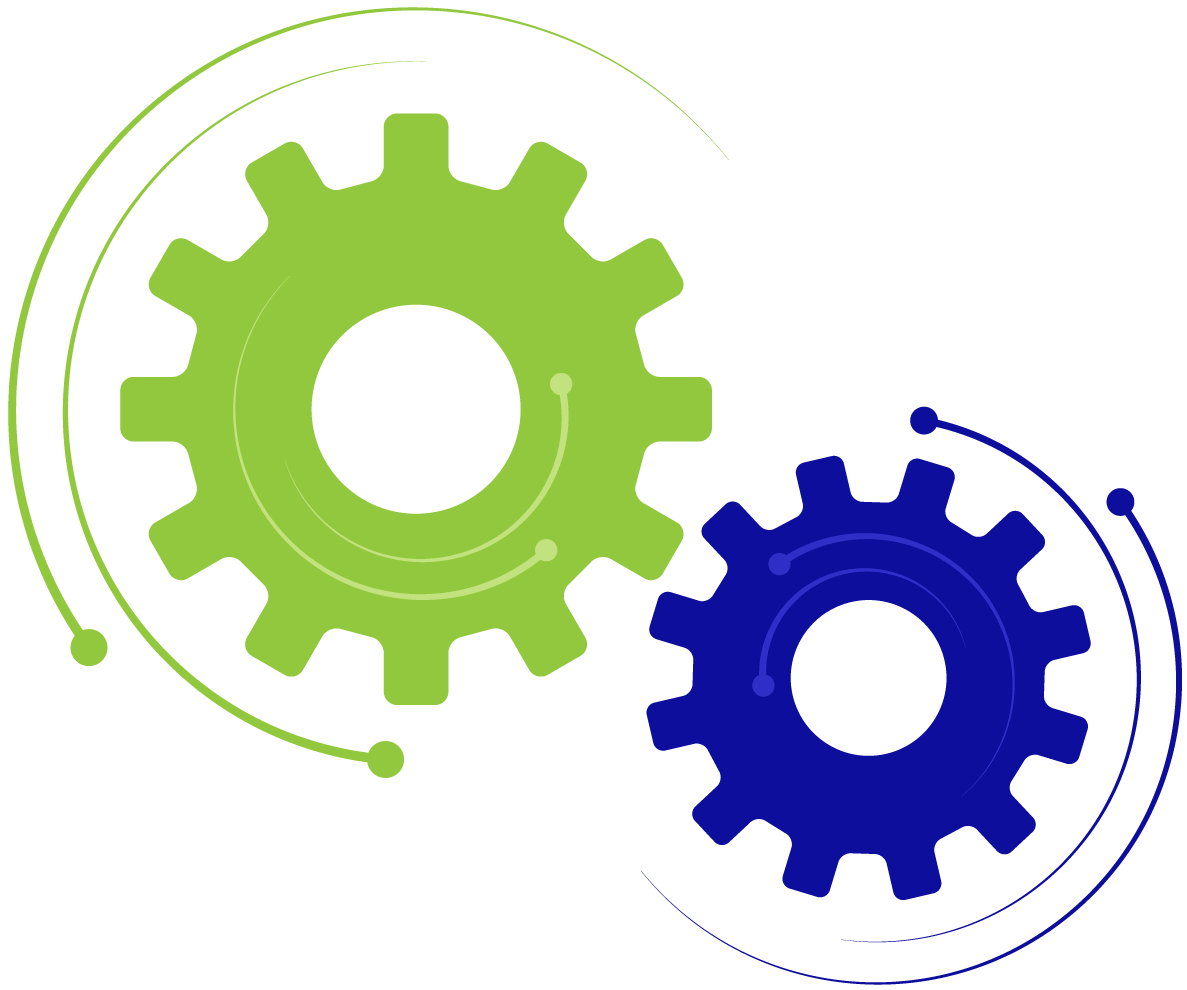 Get Started in Three Simple Steps

We are firm believers that education and training shouldn’t be complicated or take time away from your practice to simply gain the materials and insight that will help your dental practice grow smartly and efficiently. So, we’ve made sign up as simple as possible so you can register, get your team up and running, and get to work in a few quick and easy steps. 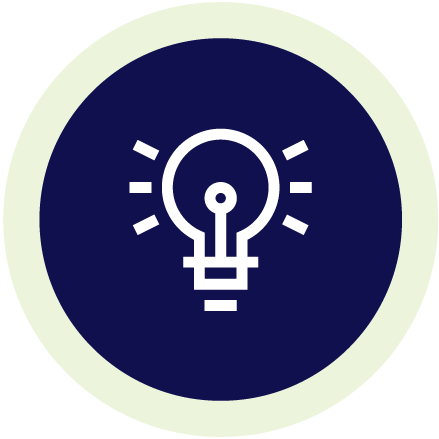 Starting at just $49 per month, get access for your entire team. There is no contract, you can cancel anytime. 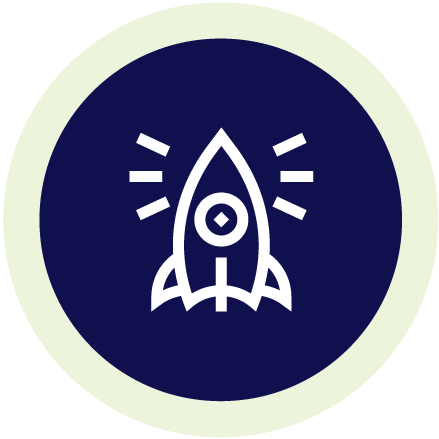 Give up to 25 team members their own account for personalized training. 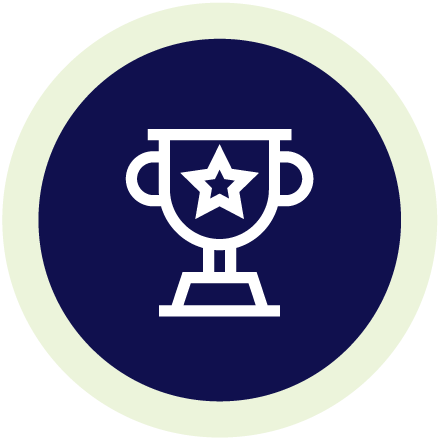 You and your team can choose from dozens of videos by industry leaders and begin training immediately.

All materials and content from Front Office Academy by Dental Success Network are created by renowned dental industry experts to ensure you are getting not only valuable tools to get your team started but up-to-date information that can be applied immediately to your dental practice. 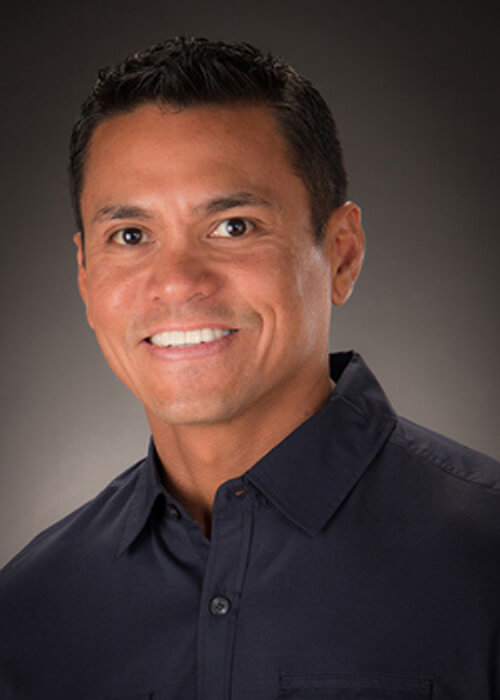 Dr. Mark Costes is far from a typical dentist and dental coach. During his career, he has been able to start or acquire over a dozen successful dental practices during some of the profession’s most challenging times.

But Dr. Costes’s journey was not without its setbacks. In fact, he credits much of his success to the fact that he made more mistakes in his first year of private practice ownership than most dentists make in an entire career. What separated him from the masses, however, was the fact that he viewed each failure and roadblock as a learning experience and an opportunity to improve his business and life. This philosophy, as well as his decision to model the world’s most successful marketers and dentists, has led him to where he is today. Dr. Costes is founder of the Dental Success Institute, a company committed to helping dentists to achieve their full potential, while recapturing their passion for dentistry. He is also the founder of the Horizon Schools of Dental Assisting which has experienced explosive growth and has expanded to over one hundred and eighty locations throughout the United States. Dr. Costes is the International and #1 Amazon Best Selling Author of the book Pillars of Dental Success. His internet radio show, The Dentalpreneur Podcast now has listenership from over 150 countries worldwide. Mark and his wife Leslie have three sons; Bryce, Brendan, Brady and their dog Bear. They live in Prescott, AZ. 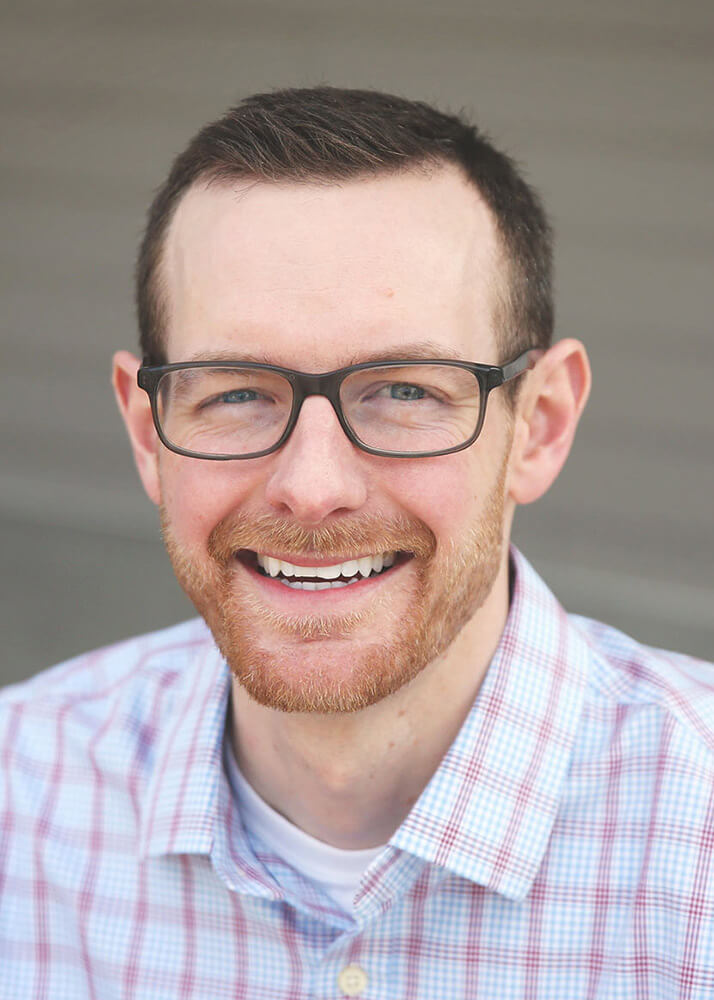 Addison Killeen, DDS, is a practicing dentist, author, speaker, and business coach. He has owned 8 practices and currently owns one startup in Lincoln, Nebraska that is growing at a logarithmic scale.

Prior to the dental field, he was a ‘numbers guy’ for a large conglomerate, where he learned that you need to keep watching the numbers, no matter how big or small the company. He has traveled the world extensively to provide dental care to the poor and under-served. Each year he visits the Kobonal Mission in Hinche, Haiti, and he has also visited Peru, Guatemala, Honduras, and Nicaragua to provide care. He lives in Lincoln, Nebraska with his wife Rachel and their two boys. Outside of the dental office he enjoys endurance bike racing and all things outdoors. 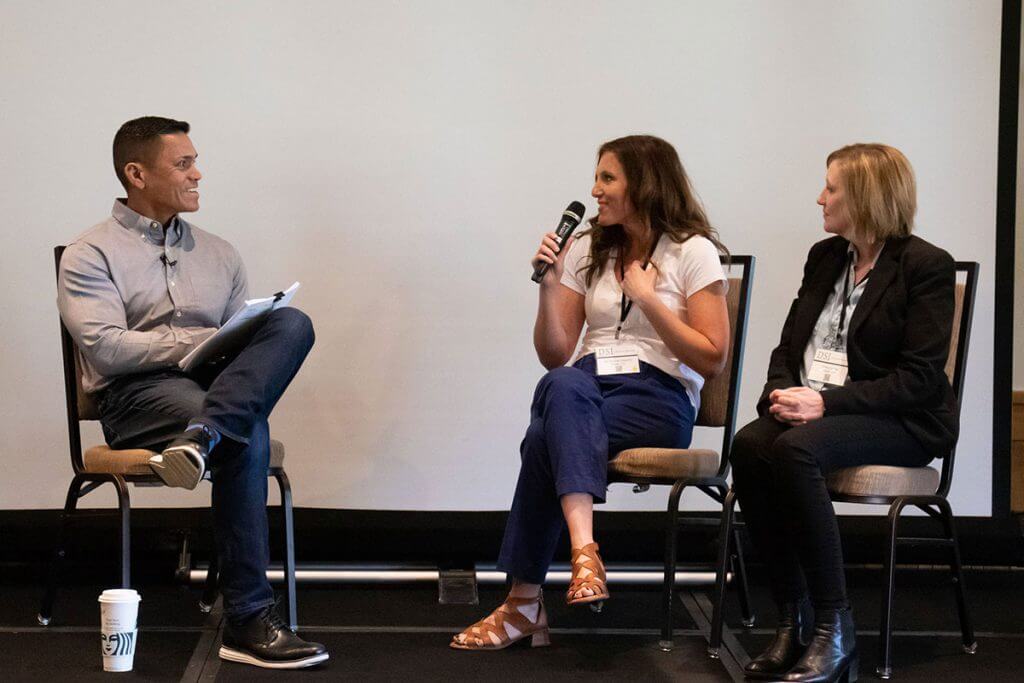